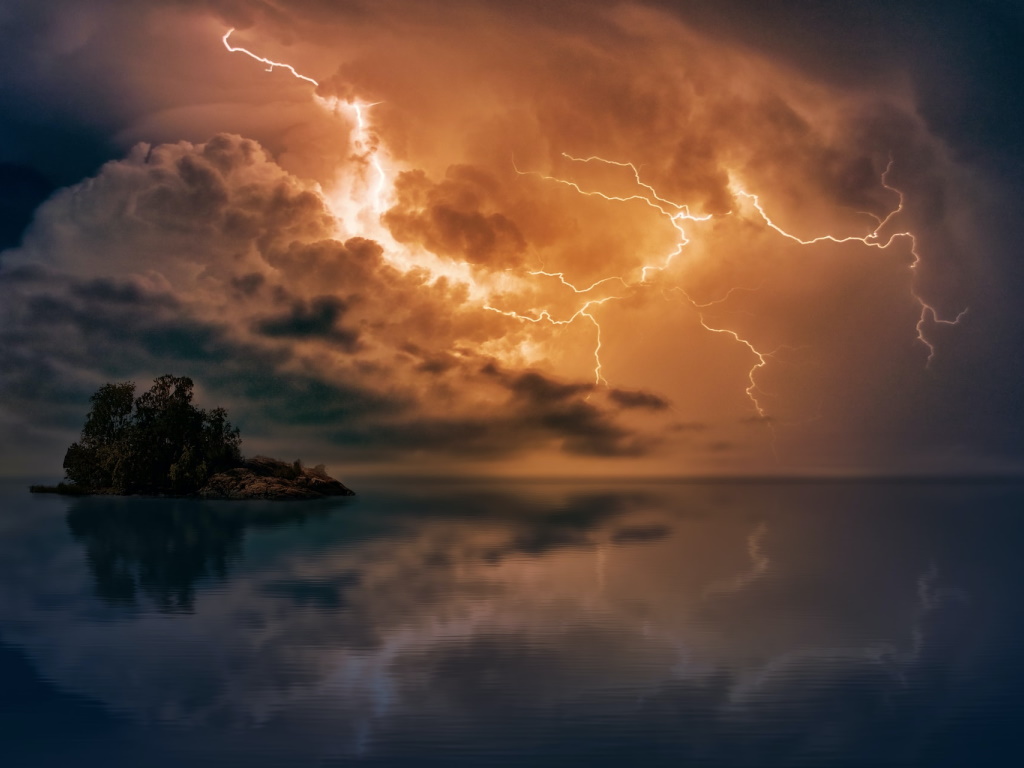 These are the recordings of 4 messages delivered by Thomas W. Finley at a Christian Men's retreat at Montreat, NC.