Five Reasons For Confident Prayer for the Lost 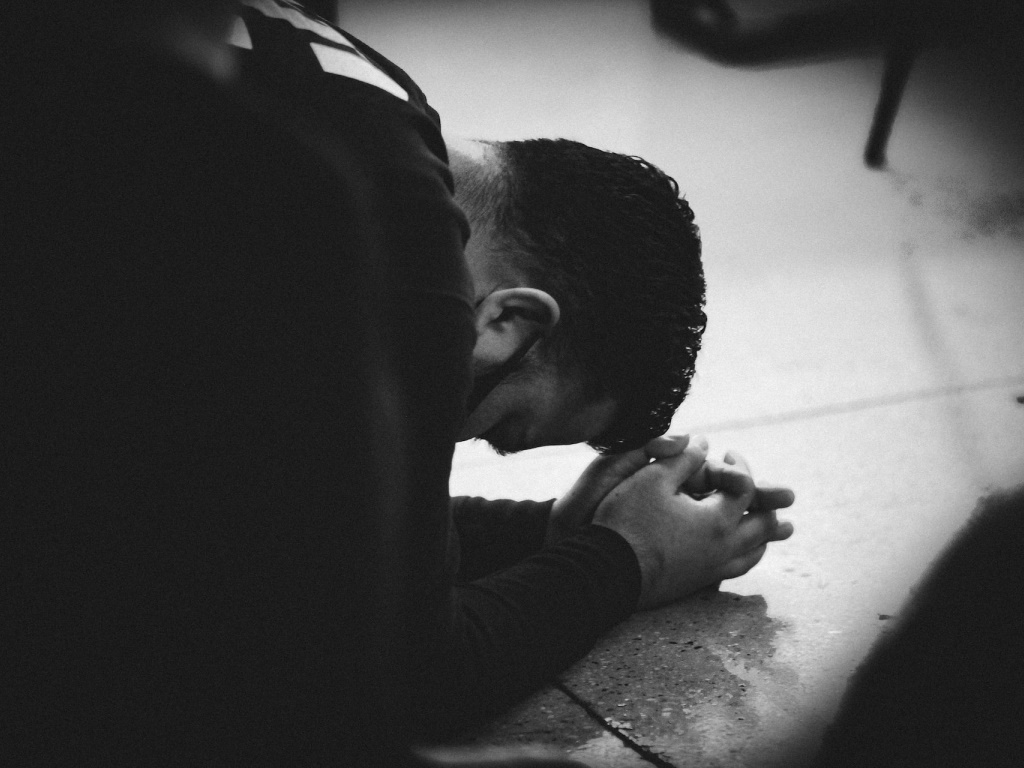 Five Reasons For Confident Prayer for the Lost

I asked, "Will you please give me your reasons for this confident faith?" "Yes", said he, "I believe my prayers will be answered because I have fulfilled these five conditions:

FIRST. "I have no shadow of doubt in praying for their salvation, knowing as I do that it is the Lord's will they should be saved, for He would 'have all men to be saved, and to come unto the knowledge of the truth' (1 Tim. 2:4), 'and this is the confidence that we have in Him, that if we ask anything according to His will, he heareth us' "(1 Jn. 5:14).

SECOND. "The second reason is I have never pleaded for their salvation in my own name, but in the all-worthy name of my precious Lord Jesus (Jn. 14:14), that is, on the ground of His merit and worthiness, and on that alone."

THIRD. "The third reason is I have always believed in the ability and willingness of God to answer my prayers." (Mark 11:24).

FOURTH. "The fourth reason is that I have not allowed myself [to remain] in known sin, for 'if I regard iniquity in my heart the Lord will not hear me.'" (Ps. 66:18)

FIFTH. "The fifth reason is that I have continued in believing prayer for over fifty-two years, and shall so continue until the answer is given. Luke 18:7: 'Shall not God avenge His own elect, which cry day and night unto Him?'"

And surely this has made the difference between George Müller and tens of thousands of God's dear children. Whenever the Lord showed him that it was His will he should pray, he continued in prayer until the answer came.

[Note: Although Müller's response above focuses on prayer for the lost, we can be assured that these principles can also be used for other petitions. The first point tells us that we only need to be sure that the request is in agreement with God's will, as revealed in Scripture.] 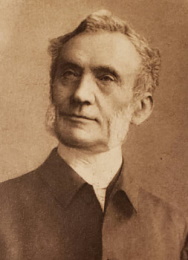