Lessons from the disobedient Prophet 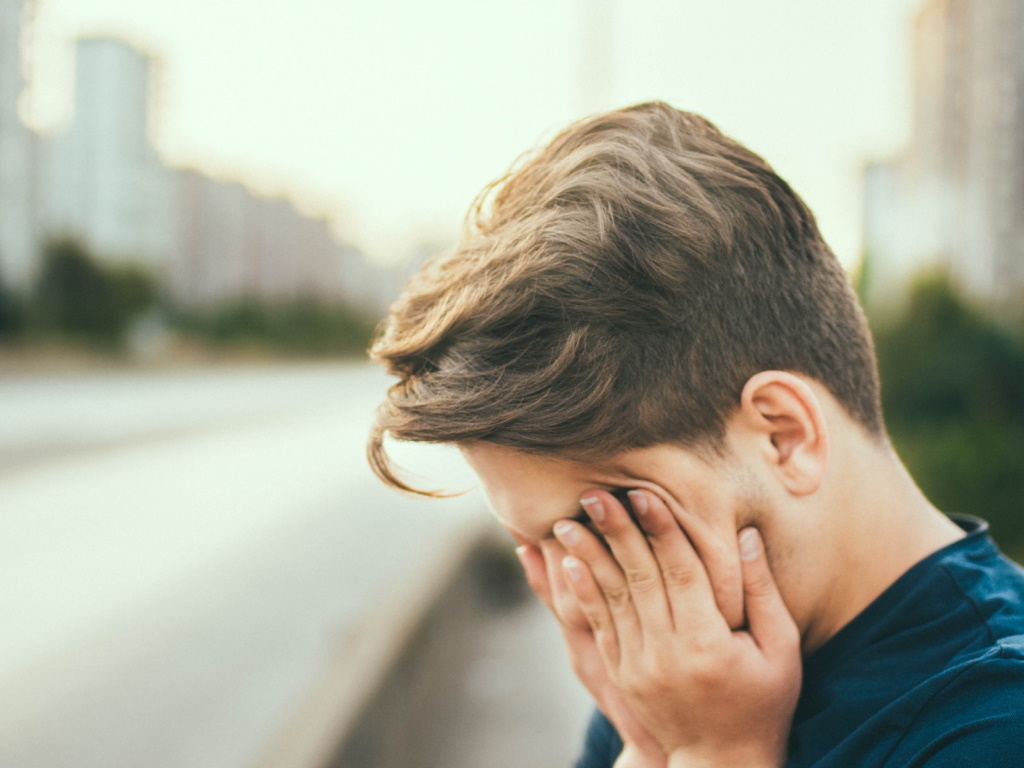 Lessons from the disobedient Prophet
(1 Kings 13)

What is the lesson here from the prophet? On the surface it would seem to be: always obey God, or don't doubt His first word to you. These may be true, but beneath the surface the story gives us another important lesson. This lesson concerns God's dealings with His servants, particularly His spokesmen. This story not only reveals the prophet's disobedience, but it also unveils the reason for his disobedience. The fundamental reason that the prophet disobeyed God was an incomplete denial of the self. The prophet’s desire to please the self was so subtle that it even showed up in his service to God. God allowed the whole episode in order to test the prophet -- in order to see if he would fully deny the self

The desire to satisfy the self is seen in the prophet's wanting to partake of the bread and water. At first it seems that the prophet is willing to forego this satisfaction due to God's will (v. 16). But, the fact that he was willing to lend credence to a clever suggestion that he knew was contrary to God's revealed will (v. 18), shows that secretly he was still hoping for some way to satisfy the self. The second invitation from the old prophet gave the traveling prophet the "justification" he was secretly seeking.

God tests His servants in the matter of obedience to His revealed will. Will the servant be willing to forego some benefit from his service to God in order to fully obey Him? Besides the test of material benefit, another matter is also seen as an area of testing here. I believe it to be the matter of recognition, What an honor it was for the prophet to be sought after and invited home by the "old prophet". There is a great satisfaction to the self to be recognized, particularly by one's fellow servants of God. The test is this: will God's servant be willing to forego honor by others in order to be fully obedient to God?

This matter of the testing of God's servants is confirmed in the account of another prophet - Balaam. In Numbers 22, we see Balak soliciting Balaam to curse the children of Israel. In order to entice Balaam, Balak sent elders with money in hand to Balaam to hire him (v. 7). Verse 13 tells us that Balaam rebuffed them according to God's word. Then, just as in the case of the prophet in 1 Kings 13, a second invitation came. This time Balak sent more leaders, who were more distinguished, and they promised to honor him richly. Instead of immediately rebuffing them according to God's revealed word, Balaam invited them in and said he would talk to the Lord some more about it. This shows he was secretly hoping for another answer from God in order to satisfy his desires for material gain and recognition.

Some Bible readers might wonder at this point what Balaam really did wrong, since it seemed that he only wanted to obey God (v. 18,19). However, God was looking on Balaam's heart, and this was a test. That is why the Bible records that "God was angry because he was going" (v.22), even though God gave him permission to go (v. 20).

God saw that Balaam was willing to compromise the revealed will of God for material gain and for recognition. God was unhappy with Balaam because he tried to hold out for the possibility of satisfying the self when he already knew God's way and God's command. The angel of the Lord declared to Balaam on the trip: "Behold, I have come out as an adversary, because your way was contrary to me."(v. 32). Later, Balaam's counsel caused the Israelites to worship Baal and have relations with Midianite women (Num.31:16; Num.25:1-9; Rev.2:14). Balaam was finally killed by the sons of Israel taking revenge upon the Mdianites (Num.31:8).

In the New Testament, false teachers are forecast to be among God's people (2 Pet. 2:1). Their basic problem is identified as greed (2 Pet. 2:3) and indulgence of the flesh in its corrupt desires (2 Pet. 2:10). The Bible says of these that they "have forsaken the right way, and are gone astray, following the way of Balaam the son of Bosor, who loved the wages of unrighteousness" (2 Pet. 2:15). What he did because of greed was unrighteous, against the will of God. The same type of person is described by Jude: "for pay they have rushed headlong into the error of Balaam..." (Jude 1:11, NASB).

Alternatively, the Bible also pictures a true servant of God who passes the test -- Paul. Paul's attitude is a godly example for us. First Corinthians Nine shows us this clearly. As one who sowed spiritual things (in his preaching), it was right for him to expect material things from the Corinthians (vs. 7-11). However, he "did not use this right" (v. 12), so as not to cause a hindrance to the gospel. What hindrance? Some may have ascribed to Paul a wrong motive if he "used" this right. They might be tempted to say, "He is just coming here to preach in order to make money." Such a thought could be a hindrance to the reception of the gospel.

Even though Paul had a God given right to expect material benefit from his preaching of the gospel, he did not press this right. That is, he did not make full use of his right in the gospel (v. 18). Thus, he offered the gospel without charge (v. 18). This passage, as well as others, shows that Paul was a person who fully denied the self in his service to God. The pages of Scripture show him as passing the test again and again.

No doubt, there are many servants of God who start out with very pure motives in their service to the Lord. They began their ministries with a desire to do only God's will, no matter what the personal cost. However, all such servants should realize that God will test and retest His servants to see where their heart is. The Bible shows us that a person who has been used by God may later fail the Lord's test and come under God's judgment. How many preachers and teachers today have failed to say, or do fully, what God has asked them to do because they were afraid it would cost them their livelihood (or some smaller material benefit), their opportunity for ministry, or their acceptance by others? Only God knows. "The refining pot is for silver and furnace for gold, but the Lord tests hearts." (Pr. 17:3, NASB)