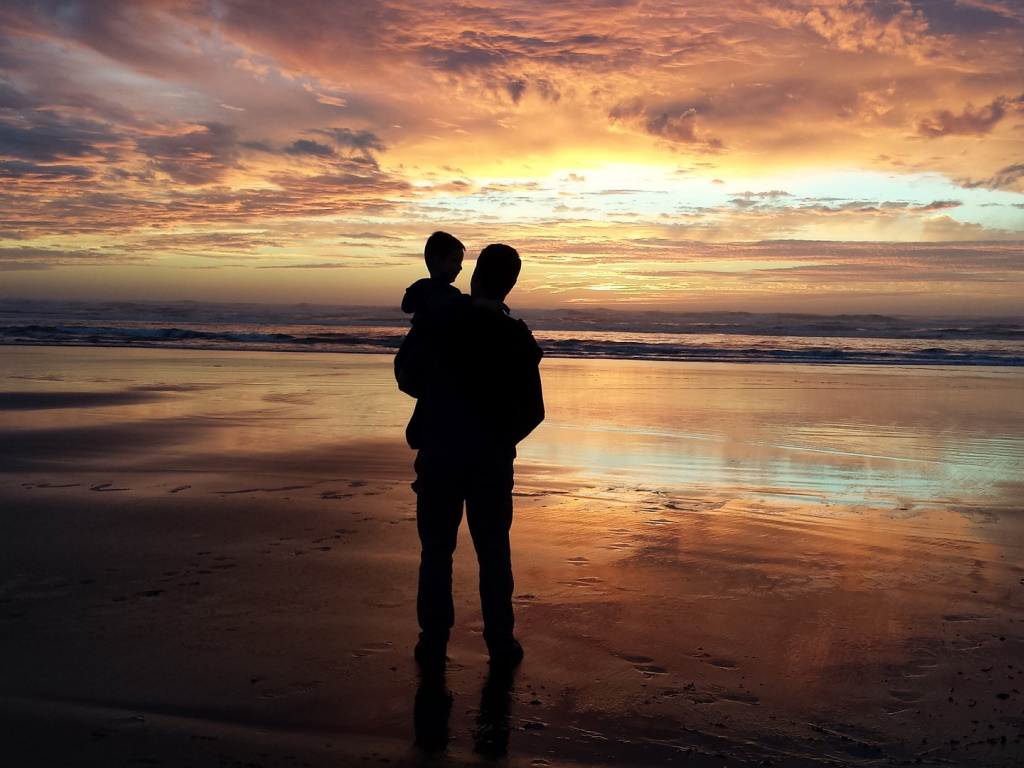 We know that whoever is born of God does not sin; but he who has been born of God keeps himself, and the wicked one does not touch him (1 Jn. 5:18, NKJV)

We saw the expression whoever is born of God in 3:9; it is a reference to the divine nature birthed within us by God's seed. Whatever comes directly from God cannot sin because there is no sin in His seed. Sin is against God's nature. This divine nature is portrayed as a person (a figure of speech known as personification, that is, to treat something which is not a person as though it were, like calling a ship "she"). That's why this nature is called "whoever," "he," "himself," and "him."

There is precedent for doing this in Pauline literature. For example, Paul refers to the new nature in the born-again person as the "inner man" (Eph. 3:16) who is strengthened by the Spirit of God and is capable of resisting the pollution of this world. Here John says the wicked one (Satan) does not touch this inner man, or that which is born of God. Though the devil may work through the lust of the flesh, the lust of the eyes, and the pride of life, he cannot touch our inner man, which is born of God.

Our core self is sinless and cannot be touched by Satan. So, parents, if your child is a believer, he/she cannot be touched in his/her inner self, which houses the divine seed of God and is completely sinless. This is his/her true nature. Whatever your child has gotten into, it does not affect who he/she is at the core. Zane Hodges has expressed it well:

At the very moment we are most humbled by our sinful failures, and when we confess them, it is helpful to be confident that those failures have not really changed what we are as children of God. The enemy, try as he might, cannot really touch us. He can only attempt to persuade us that he can, or has. But if we know the truth as stated in this verse, he will not be able to deceive us. For if we let him, Satan will use our failures to lead us to further failure. So, after every sin, deeply though we may and should regret it, we ought to rise from our confession to God knowing that we are the same inwardly holy persons we were before we failed![1]

One minister friend of mine used to say his greatest fear in life was that his four children would not grow up to glorify Christ. All went well with children one, two and three. But in the first year of college, his fourth child had to be brought home from out of state. The problem? Kleptomania. They had to put their precious youngest daughter, their baby, into a psychiatric ward for observation in order to find out what would cause a child from a home like hers to become an incurable thief. As the months wore on with their child still in a hospital, promises like the one we are reading about right now became a primary hope. There was no question that this child had trusted Christ while still living at home. Therefore, God's seed was in her. A fundamental change had taken place in her make-up. A new nature was born within that could not sin, could not be touched by evil or the evil one, could not even be tempted. That new nature born of God is a beach head, a base from which the Holy Spirit can work within that child to bring healing to her soul, and to bring her home.

So God's seed resides in every child of God, even a prodigal. It is important to know that. 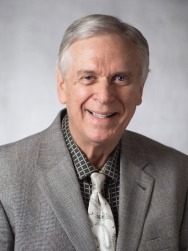