The Birthright - (The Rights of the Firstborn) 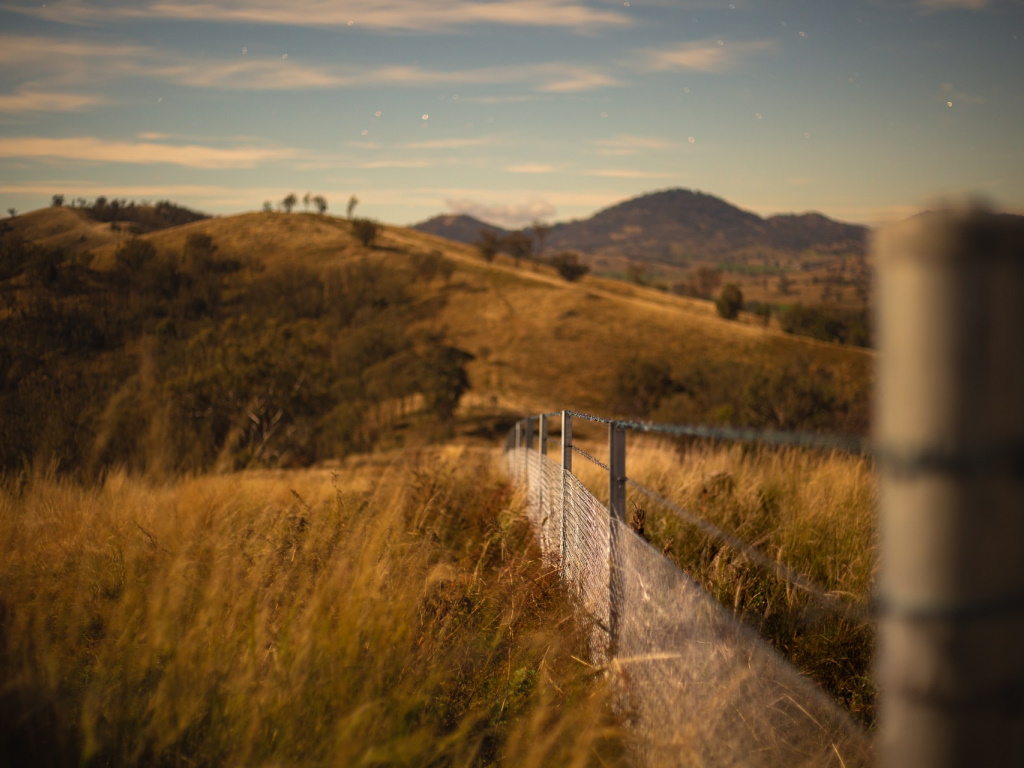 The Birthright - (The Rights of the Firstborn)

Immediately following the case of Esau a contrast is given between the Old and New Covenants (Heb. 12:18-24; OT in verses 18-21 and the NT in verses 22-24). One of the blessings of the New Covenant is the fact that we have come to the “church of the firstborn.” Although God has given us certain privileges belonging to a firstborn, it is clear from the warning passage that these privileges can be forfeited by our actions, as was the case with Esau. The “birthright” does not have to do with our eternal salvation, which cannot be lost because it is not based upon our works (Eph. 2:8-9); rather, it has to do with our reward.

The birthright as seen in the Old Testament

The birthright of a firstborn son in Israel consisted of the following major three privileges:[1]

The birthright could be transferred to one who was not literally the firstborn. In 1 Chronicles 26:10 we see that Shimri, not the firstborn, was made first (“chief”) by his father, giving him the privileges of the firstborn. The main meaning of being the firstborn, then, becomes one of being chief, or having the pre-eminence in rank. This is in distinction from just being biologically the first son born. This privilege of having the chief rank normally belonged to the first one born, but could be transferred. The meaning of Christ as “the firstborn of all creation” (Col. 1:15) carries with it the idea of pre-eminence and ruler over all, not birth order.

Examples of loss of the rights of the firstborn:

When Reuben lost his birthright, those privileges were divided up as follows:

The “rights of the firstborn” in the Old Testament typify the privileges of the overcoming believer of the New Testament. The Greek verb for “to inherit” is kleronomeo (Strong’s #2816) and it means to obtain an inheritance. The OT Israelites took possession of their allotments of the promised good land through the casting of lots (Num. 26:52-55, 34:2). Their inheritance of the land pictures our inheritance of spiritual possessions. Lots are not cast, of course, for our inheritance, but God’s will determines our inheritance. In the OT family, all sons received a portion of the inheritance, but the firstborn received a double portion (Deut. 21:17). In God’s NT plan, all believers freely receive eternal salvation through grace, apart from works (Rom. 4:1-4; 11:5-6; Eph. 2:8-9). However, the New Testament affirms again and again the principle of reward according to works. It is on this principle that some Christians will obtain an extra portion of spiritual possession or blessing.

One verse in particular points out both the common inheritance of all believers and the extra portion of inheritance together with Christ (in His 1,000 year Kingdom)—“and if we are children, we are also heirs - heirs on the one hand, of God, and on the other hand, co-heirs with Christ, if we suffer together with Him, so that we may also be glorified together with Him.” (Rom. 8:17, translation by Zane Hodges, Greek professor). In this verse being an heir of God is dependent solely upon being His child. However, being a co-heir with Christ when He inherits His coming 1,000 year Kingdom is dependent upon our willingness to suffer with Him (experience His crucifixion in our lives to die to the world, sin and self).

The threefold spiritual possessions of the Kingdom reward for the overcomer::

The warning to the believer of the possible loss of the birthright.

The sole place in the NT where the loss of the “birthright” is mentioned specifically is in Hebrews 12:16, where Esau’s story is brought forth as a warning. The lesson here is that Esau despised his birthright by selling it for a bowl of stew. The spiritual meaning for us is that he forfeited the future enjoyment of the Kingdom reward in order to enjoy the temporal pleasures of this world. He did not clearly see the value of his birthright. The decision he made was irrevocable. Once the decision was made, it could not be reversed. The verses on Esau may be paraphrased as follows:

“Lest there be any fornicator or profane person, as Esau, who for one serving of stew sold his birthright. For you know that afterward, when he wanted to inherit the blessing, he was rejected, for he found no place for repentance - a change of mind by Isaac, altering his father’s decision - though he sought the blessing diligently with tears.”

The great spiritual warning to the believer is that one’s heart may be so subtly enticed by the pleasures of this world that an inward decision is made, setting his course to pursue worldly pleasures. This pursuit is at the expense of a complete consecration to follow Christ, at any cost, for the Kingdom reward. Hebrews 12:16 shows us that what we may think of as “sin” (“lest there be any fornicator”) is not the only danger to the Christian’s life and the Christian’s reward. Equally dangerous is the love of this world and the pleasures it offers, as depicted in Esau. These pleasures can often seem quite “innocent” compared to immorality, yet they can be just as costly to a believer as gross sin.

[1] Insights into these three privileges come from chapter 7 of the book “In the Arena of Faith” by Erich Sauer.