The Gift and the Prize 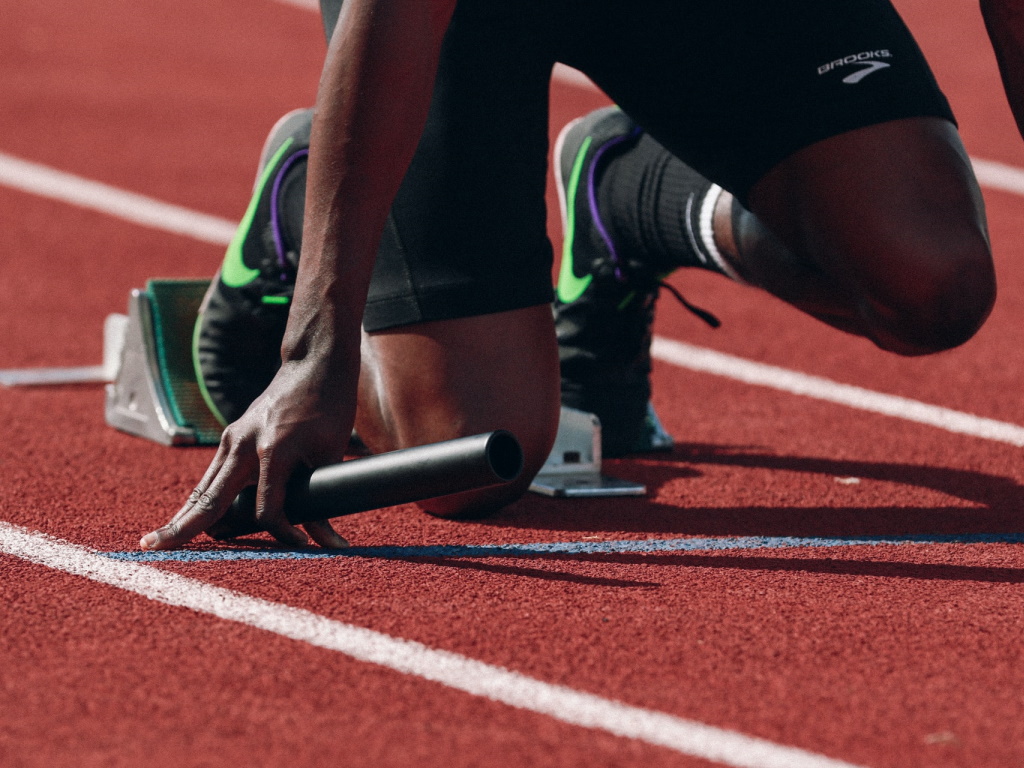 The Gift and the Prize

The New Testament speaks both of a GIFT and of a PRIZE.

What is a gift?-It is "something bestowed without price." What is God's gift?

What is a PRIZE?-It is "a reward gained by some performance"

New Testament Scripture speaks of a prize as set before us.

"That I may know Him [Christ] and the power of His resurrection, and the fellowship of His sufferings, being made comformable unto His death, if by any means I might attain to the select resurrection from among the dead. Not as though I had attained, either were already perfected; but, I follow after, if I may lay hold on that for which also I was laid hold on by Christ Jesus. Brethren, I count not myself to have laid hold on it, but this one thing I do, forgetting the things behind, and reaching forward unto the things before, I press toward the mark for the PRIZE of the high calling of God in Christ Jesus." (Phil. 3:10-14.)

"Know ye not, that they who run in the course of the foot-race run all, but one (only) receiveth the prize! So run that ye may obtain. Now every one that entereth the lists is temperate in all things. Now they do it in order to obtain a corruptible crown, but we (do it to obtain) an incorruptible. I therefore so run, not as uncertainly; so box I, not as one that scourgeth the air; but I keep under my body, and lead it about as a slave, lest after having acted the herald to others, I myself should become disapproved." (1 Cor. 9:24-27)

Here then the Christian prize is stated to be a partaking in the first and blest resurrection of the thousand years, or the millennium (Rev. 20:4-6). It is also called "the reward," or "the kingdom."

The gift of God then, which is eternal life, and the prize, which is the millennial kingdom, are two different things. They differ on almost every point.

Hence exhortation comes in to stir us up to desire and to seek this glory: Heb. iii. 13; iv. 11. "Exhort one another daily, while it is called today, lest any of you be hardened through the deceitfulness of sin. For we are made associates of the Christ ['Thy fellows" (Psa. xlv 7), when He comes to take the kingdom,] if we hold the beginning of our confidence steadfast unto the end." "Let us labour therefore to enter into that rest, lest any fall after the same example of disobedience" (Margin.).

And the danger of loss is not distant and slight. Hence the apostle bids us seek, as if we were the only one that could win the prize. He exhibits to us twice the provocation of God's people Israel, after their deliverance out of Egypt, as warnings to us: Heb. iii.; iv.; I Cor. x. And the Most High has commanded the actual exclusion of some believers from fellowship at the table of the Lord for certain specified offences. Most churches are compelled, at some time or other, to excommunicate some of those received, because of these sins. But those justly accounted unworthy to sit down with their brethren in this imperfect state and time, will be by Christ accounted unworthy to sit down with Abraham, Isaac, and Jacob in the millennial kingdom.

He has distinctly said, that He will confirm the just judgments of His churches on this point, when He comes (Matt. xviii. 18).

On this subject Abraham, the father of the faithful, is set forth to us as an example. He is first justified by faith: Gen. xv. But after that, he is found obedient to God's commands of circumcision and the offering of his son. On that latter occasion God by oath binds Himself to fulfill to Abraham all His promises, which look onward to the millennium. "’By myself have I sworn, saith the Lord, for because thou hast done this thing, and hast not withheld thy son, thine only son, that in blessing I will bless thee ...And in thy seed shall all the nations of the earth be blessed; because thou hast obeyed My voice.’" (Gen. xxii. 16-18).

With Israel, Abrabam's sons after the flesh, it was just the reverse. They believed God at the beginning of their deliverance out of Egypt: Ex iv. But then instead of obeying God, they provoked Him by unbelief and disobedience, till at length He swore they should not enter into the land of promise, the hope of their calling. "Look to yourselves (therefore) that we lose not those things which we have wrought, but that we receive a full reward." (2 John 8).

[The article above was excerpted from Kingdom Studies by Robert Govett and is used by permission.] 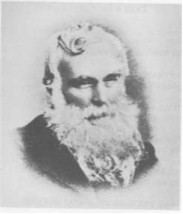 Born in England, Govett became a priest in the Church of England. Later, Govett broke with the Church of England and eventually started an independent congregation. Govett’s writings reflect his immense knowledge of Scripture and his keen ability to discern key Biblical themes and explain them with clarity. He was perhaps the first modern teacher to see vital truths about the Judgment Seat of Christ related to the millennium. Spurgeon was a contemporary who admired Govett and wrote: "Mr. Govett wrote a hundred years before his time, and the day will come when his works will be treasured as sifted gold."